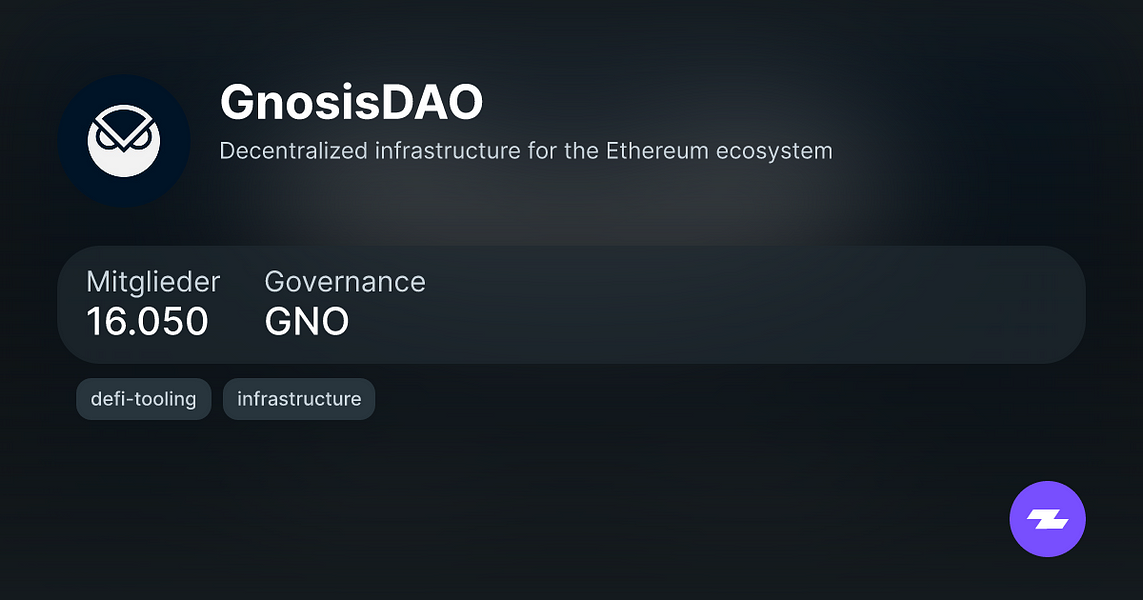 It was a week of wild and deeply unfortunate news. The recent events have only highlighted why a credibly neutral, permissionless network is of critical importance. While such systems might not completely solve the problem of collusion and greed, the elimination of intermediators certainly makes it harder for those pernicious behaviors to thrive.

By offering a federated infrastructure, Gateway brings Gnosis one step closer to building the most resilient and unstoppable public blockchain available.

Curious about how everything has impacted Gnosis? Query the blockchain, fren. These boots are battle tested and our conviction has never been stronger.

Martin Köppelmann 🇺🇦 @koeppelmann
I could make a statement about @GnosisDAO not being effected by FTX but I don’t have to since anyone can look up funds controlled by GNO holder onchain. 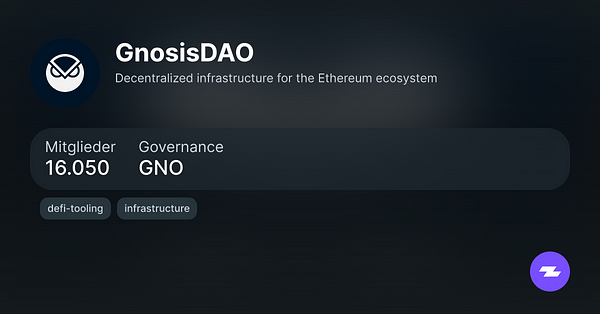 Gateway.fm joined us for our community call this week. Gateway.fm provides public RPC for the Gnosis ecosystem. They’ve deployed an archival RPC on the Chiado testnet which is available here (http://rpc.eu-central-2.gateway.fm/v3/gnosis/archival/chiado). Gateway.fm has also been testing bridges post-merge along with starting a launchpad for individual stakers on Gnosis.

Gnosis Builders supports the development of tools, resources and programs to advance the Gnosis Chain ecosystem.

Gnosis Builders @gnosisbuilders
We’re excited to see all the different projects building on @gnosischain, and growing the ecosystem!
9:07 AM ∙ Nov 10, 2022
109Likes21Retweets

Gnosis Builders @gnosisbuilders
New to @gnosischain? Head over to GnosisWallets.com to explore Gnosis Chain wallets and find the right one for you based on their unique features and compatibility. Discover supported wallets👇 GnosisWallets.com
1:03 AM ∙ Nov 9, 2022
49Likes8Retweets

The most recent Erigon update includes a fix for issues in the AuRa implementation for Gnosis Chain.

The Graph Is Mulit-Chain Starting With Gnosis Chain

The Graph @graphprotocol
Speaking of the multi-chain future—The Graph Foundation announced the first chain beyond Ethereum to start integration onto The Graph Network: @gnosischain! 🦉 Gnosis marks the first of many chains to soon be available on The Graph Network.

The Graph @graphprotocol
The first new chain to begin integration on The Graph Network is… 🦉 @gnosischain 🦉 A new era of decentralized Gnosis apps is on the horizon 🌅 Tag your favorite app that’s building on Gnosis! https://t.co/QROfTIlCdL https://t.co/tXVskAlpAb
8:07 PM ∙ Nov 9, 2022
29Likes3Retweets

HOPR 🟡 @hoprnet
Initially, we populate the database using the HOPR @graphprotocol Subgraph. The Subgraph makes events accessible that have been emitted from our network registry and HoprChannels smart contracts on Gnosis Chain thegraph.com/hosted-service… 🧵 3/10 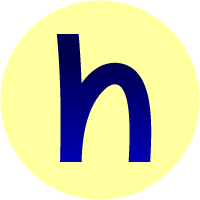 Validate on Gnosis Chain With GetBlock

azuro @azuroprotocol
Azuro Protocol just hit a major milestone... $1,000,000 in betting volume! 🔥🔥🔥🎉🎉🎉 A huge shout out to our first front-end @bookmakerxyz A massive thank you to @gnosischain A big thank you to the community supporting our vision! #Crypto #DeFi #Web3
7:38 PM ∙ Nov 10, 2022
32Likes4Retweets

Our protocol allows users to send NFT “cheqs” that can function as either escrows or invoices. By leveraging the widely supported ERC721 standard, cheqs can be collected, traded, aggregated, collateralized, and more.

The Cheq Protocol team is seekingn 50,000 DAI for support.

Chiado testnet is an important new part of the Gnosis ecosystem as a developer testnet. A reliable explorer is required for developers to be productive on Gnosis. A Blockscout instance should be set up as soon as possible to support Chiado now and into the future.

GIP-70: Should GnosisDAO pass a Grant Proposal to partner with Gateway.fm? 🟢 Passed Quorum on Nov 2, 2022

Gateway.fm team will be supported with a significant grant of 1mil DAI upfront, 2mil DAI and 20k GNO vested over 3 years allowing us to focus on the Gnosis Chain.

🏘 DAO of the Week: LabDAO

LabDAO enables sharing of open research tools among its community of scientists and engineers. This is done via LabExchange – a marketplace protocol enabling members within the community to exchange services with one another.

Their plan is to start with computational services and gradually expand to include all forms of research resources and wet labs.

By having resources and research on-chain, LabDAO indirectly bootstraps a knowledge graph. This establishes scientific provenance by letting researchers know if an experiment has been done before, learn about its results and reproduce it if needed. To learn more follow them on Twitter @lab_dao

Let’s head over to Italy for Serie A on the Lecce - Atalanta BC game. One of our savvy bettors put 50 xDAI on Lecce FC to win in Full-Time Result. He must have caught something the rest of us didn’t as he doubled down, increasing his bet size by another 50 xDAI. Of course, Lecce came out victorious, and at odds of 4.32/4.06, this bettor bagged himself a 423 xDAI win! Drinks are most definitely on him (And firm handshakes of course).

The World Cup kicks off next week on 20/11/2022. This is by far the biggest sporting event of the year. Stay tuned to our social media because finishing this year with a bang!

Come say hello in the Gnosis Chain Discord. Join us for the next GnosisDAO Community Call on the 10th of December 8th at 5PM CET, GnosisDAO Twitter Spaces.