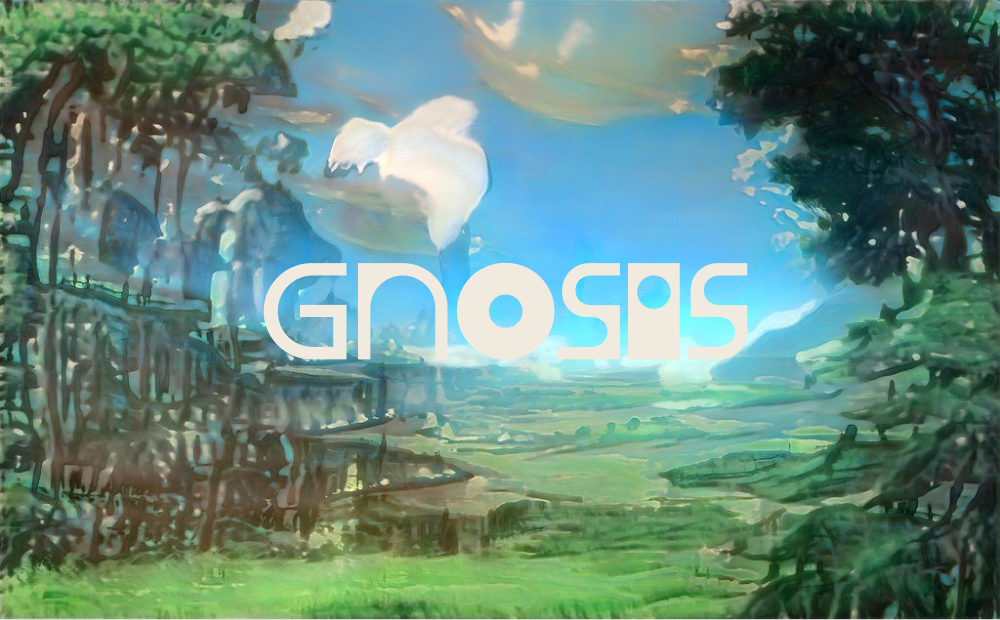 The recent sanctions by the Office of Foreign Asset Control (OFAC) and arrest of developer Alexey Pertsev have forced critical discussions around the topic of censorship on Ethereum.

Existential questions regarding the cultural norms blockchain technology might reproduce are important invitations to reflect upon why we’re here in the first place.

Currently, over 66% of the blocks on Ethereum are excluding transactions from the OFAC-sanctioned wallets, according to data from MEV Watch.1 According to Martin Koeppelmann, co-founder of Gnosis, this means that if the censoring validators stop attesting to non-censoring blocks they would eventually form the canonical, 100% censoring chain.2 For those building in the Ethereum ecosystem, the looming specter of a permissioned chain raises fundamental questions about what we are collectively building and what we value.

The consistent erosion of civil liberties and privacy, especially in our digital lives, are public knowledge. The right to privacy is freedom from scrutiny, prejudice and the pressure to conform. The current state of the Internet, run by large tech giants who monetize your data, is also well known. Platforms are moderated in an autocratic fashion. None of this comes as a surprise. The early cypherpunks presciently understood what was at stake during the early days of the Internet. They advocated and made use of strong cryptography and privacy-enhancing technologies. Crypto has strong roots dating back to the cypherpunks with the likes of Hal Finney and the early days of Bitcoin. At Gnosis we stand firmly in line with these early privacy defenders. It is a value we believe in and practice we choose to enact out of necessity.

Mediums are anything but neutral. Marshall McLuhan’s popular phrase, “the medium is the message” expressed his belief that mediums matter more than content. The invention of the printing press, for example, made books more accessible resulting in the education of large numbers of people who went on to challenge the economic and political structures of their time. The medium of the book amplified linear, logical thinking over pre-literate and intuitive thinking. The printing press, therefore, led to the creation of new cultural norms. We are in the privileged position of having the chance to think through the foundational logic of a new medium, the blockchain.

In a proof of stake system, a validator is a node responsible for storing data, processing transactions, and adding new blocks to the blockchain. The neutrality of a protocol is permanently undermined if protocol external forces have a say in which transactions will be validated. For such a system to be credibly neutral, all content must be created and treated equally by validators.

For Gnosis Chain, we are committed to credible neutrality at the level of core protocol development. Without privilege or prejudice and irrespective of the content, all transactions should be treated the same on Gnosis Chain. We believe that this is only possible if the network is secured by a geographically diverse community of validators around the world. Post-merge, Gnosis will transition from its Proof-of-Authority legacy to PoS by building a community of node runners. With over 100K validators securing the Gnosis Beacon Chain, Gnosis is poised to offer a resilient, unstoppable network to the public. We’ve simplified the process of running a validator ~ only 1 GNO is required and the process is user-friendly.

A community-run chain secured by thousands of at-home stakers around the world is a credibly neutral, resilient chain because it’s credibly decentralized and resistant to censorship. It’s the eternal chain that’s impossible to turn off.

Other technical proposals are base layer solutions such as a shutterized beacon chain allowing users to send encrypted transactions.3 Such a design would ensure equal access as all transactional data would be generic and anonymous. Additionally, validators could be subject to automatic slashing in the event that they censor blocks if we actively measure the amount of censorship happening on the network. Transaction order flow could be routed from wallets and apps to anti-MEV mechanisms that utilize Cow Protocol.

‍Technologically censorship-proof consensus protocols; this is the ultimate promise of the blockchain. Not a fixed token supply or hard money. It’s the fact that a blockchain is an immutable public ledger. Immutable transactions make it impossible for any entity to manipulate, replace or falsify data stored on the blockchain. If preferential treatment goes to certain addresses over others in the form of transaction inclusion then the public could very well lose trust in the credibility of the network itself. Even if a censored transaction merely needs to wait two blocks rather than one to be verified the network is showing a clear bias regarding which transactions should be included. As Vitalik Buterin tweeted in early 2022, “successful censorship resistance strategy requires a combination of technological robustness and public legitimacy”.4

With the most recent revelations around the insolvency of FTX and its use of customer funds, a massive financial crime, it’s abundantly clear that the elimination of centralized intermediaries has never been more important. In order for a network to be objectively fair its architecture must prioritize equal access for all. When that happens on-chain, a verifiable and immutable record is created forming a basic building block for a more transparent and open society.

Gnosis Chain is a community owned, credibly neutral network that prioritizes accessibility and user agency. As a DAO we’re serious about self-governance. Anyone can participate in decision-making by joining the Gnosis Forum. To reflect our commitment to being the most credibly neutral network available we rebranded our identity and produced a new website. We are extremely excited to share the official Gnosis website with you today! See you on-chain and be sure to join our vibrant community on the Gnosis Chain Discord.